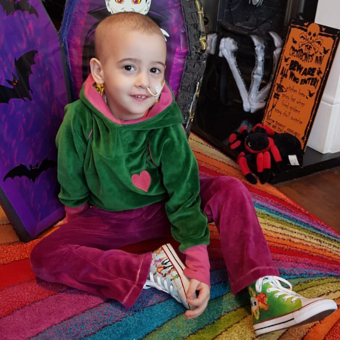 Super Orlagh was delighted when she received her Greatest Showman-themed Supershoes recently. Her family is so proud of how brave she is being with everything she has had to go through...

In March 2019, Super Orlagh began having aches in her legs, resulting in a doctors appointment being made but before she could attend, she was rushed to A & E in lots of pain. After multiple tests including x-rays, ultrasounds and blood tests, it was confirmed that Super Orlagh had Neuroblastoma, with her primary tumour being in her chest, as well as having cancer in her legs, pelvis and skull. She has been spending lots of time in hospital but whilst she is there, Super Orlagh has been creating some amazing artwork and watching her favourite films…musicals!

neuroblastoma is the second most common type of solid tumour found in children and represents around 8% of all childhood cancers. Find out more about Neuroblastoma

Super Orlagh loves her Greatest Showman themed Supershoes, especially the painting of her favourite character, Anne the acrobat. Super Orlagh’s Supershoes also include the nickname ‘Wildcat’ because of her high spirits and fight. 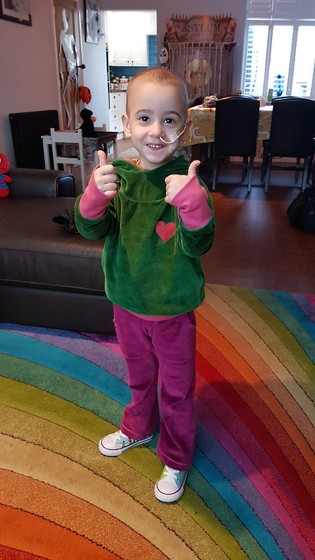 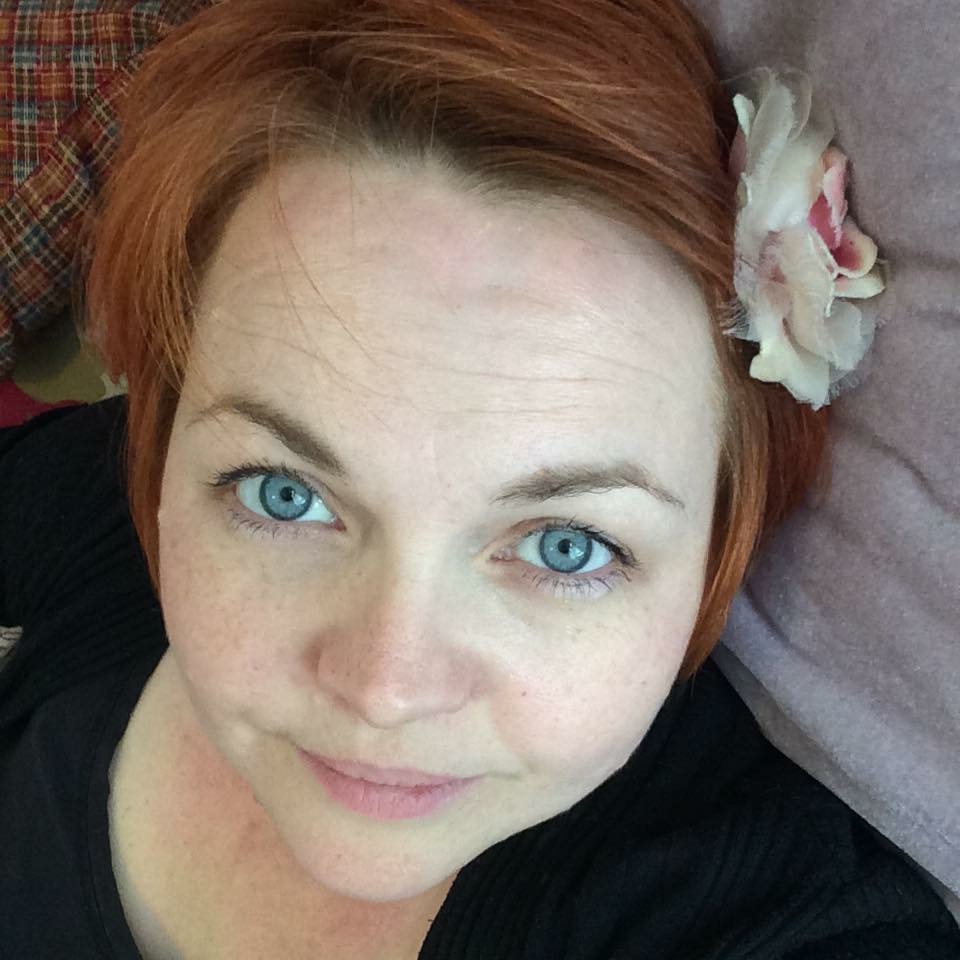 Super Orlagh’s shoes were painted by super artist Amanda.
A busy mum of four, an award winning tattoo artist and all-round crafter. “If I can help to put a smile on a child's face and just let them be a child for a moment, through all they must endure then I am blessed and honoured to do so.”
See all of Amanda’s Supershoes

A wonderful charity set up in memory of two year old Amelia-Mae who was struck with the devastating diagnosis of Neuroblastoma stage 4 in September 2012. Despite her amazing fighting, will and courage, Amelia-Mae unfortunately passed away in July 2013. The charity strives to support families during the strenuous battle which neuroblastoma causes. This includes referring children to us and funding Supershoes for these super brave children. 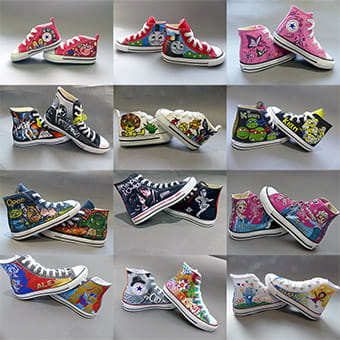 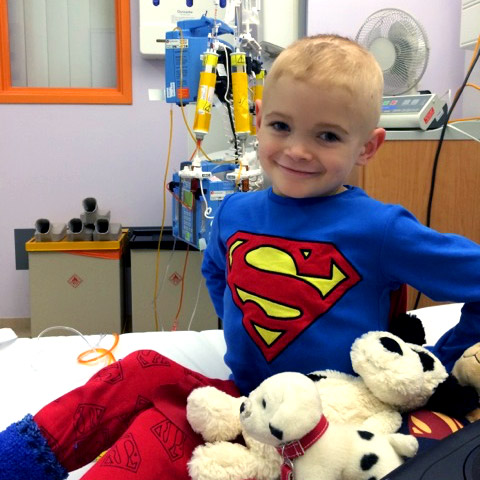 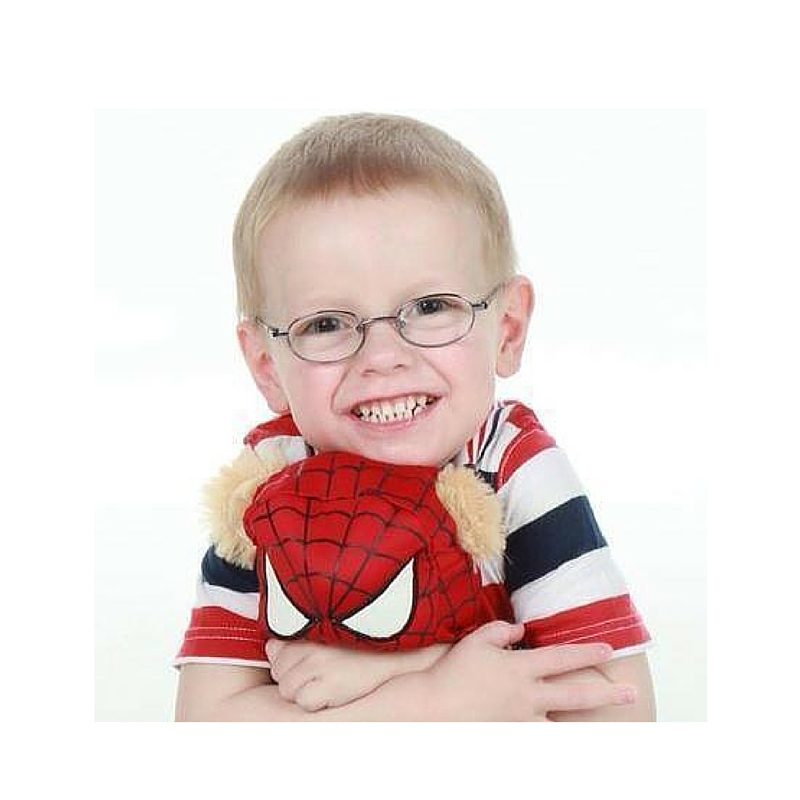 The very 1st pair of Supershoes were created for Henry Allen, who sadly gained his angel wings shortly after receiving his Supershoes..... 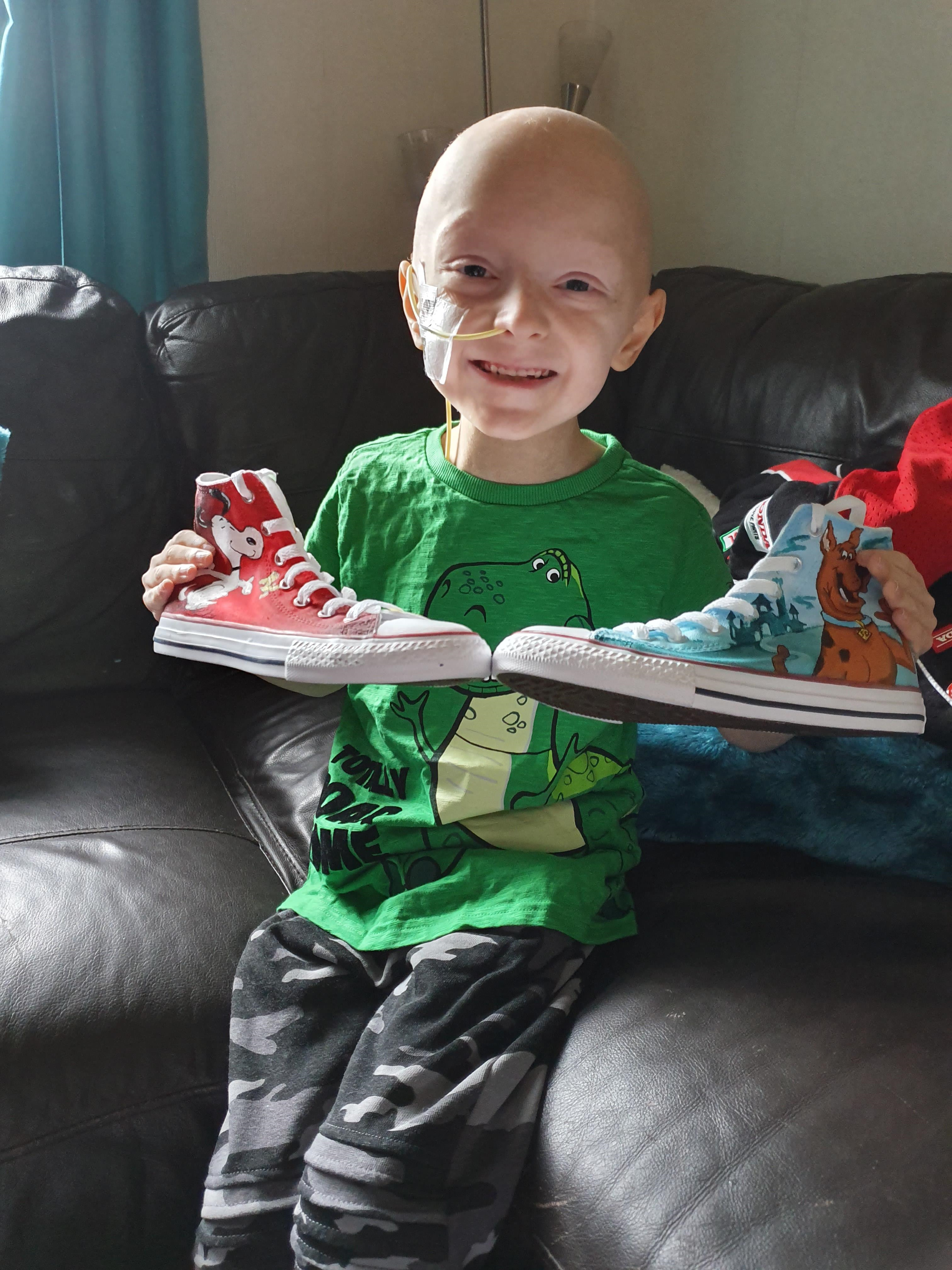 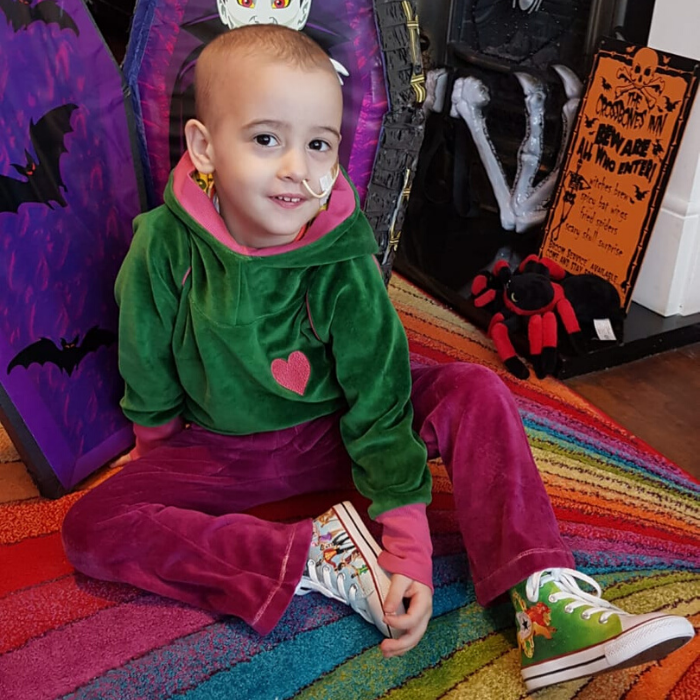 Super Orlagh was delighted when she received her Greatest Showman-themed Supershoes recently. Her family is so proud of how brave she is being with everything she has had to go through... 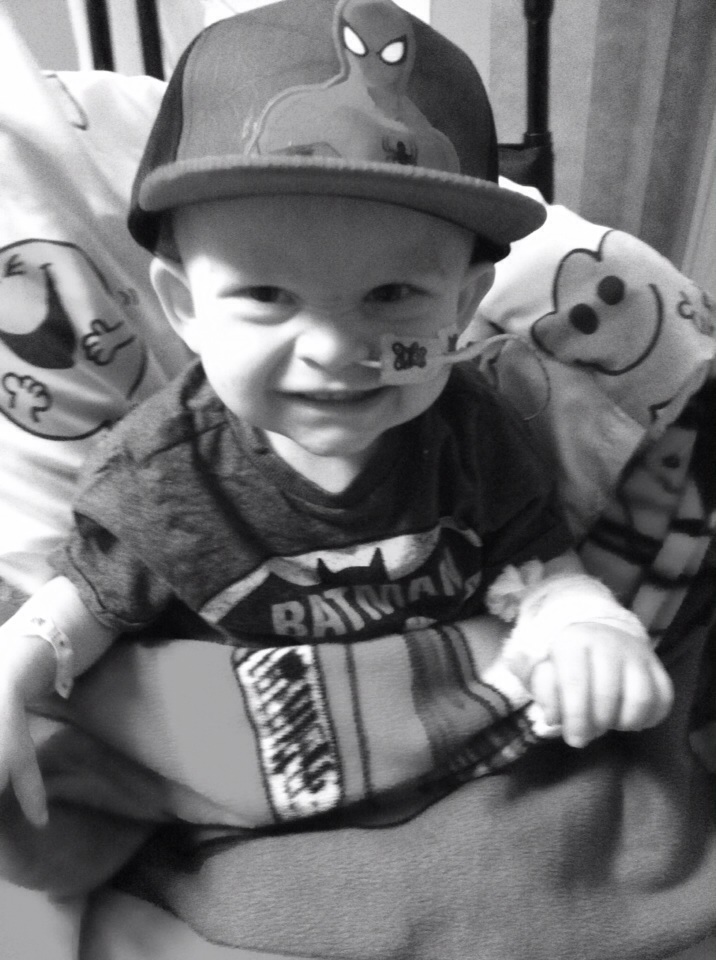